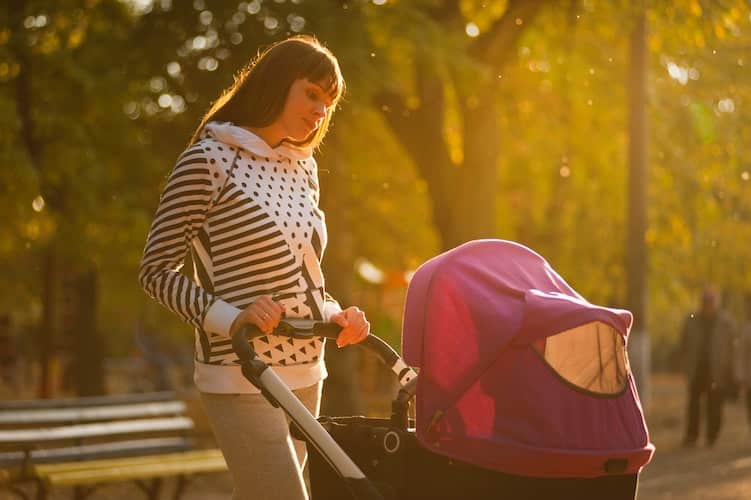 Who suffers from postpartum depression? 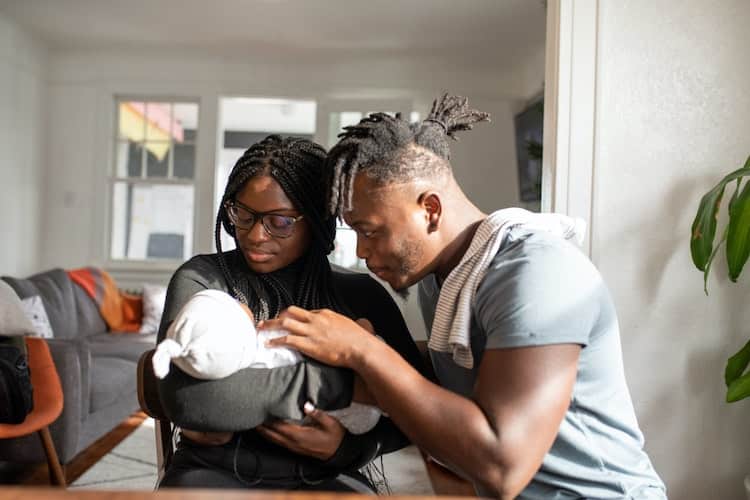 What people often don’t realize is that postpartum depression can actually affect both sexes and not just the mother of the child. The exact cause for PPD is uncertain and likely varies from person to person; a sudden onset is largely dependent on a combination of biological and emotional factors. For the mother of the child, hormonal changes are at play, while both parents may be battling the effects of sleep deprivation. The stress of having a newborn child is usually felt by most families, so it can sometimes be tricky to differentiate between postpartum depression and what is sometimes called the “baby blues” — a mood disorder with less severe symptoms than postpartum depression. If unpleasant feelings are continuing to persist after two weeks, it’s a good idea to visit a doctor or set up an appointment with a licensed therapist.

Treatment for a diagnosis of postpartum depression is similar to other mental health and therapy related issues: counseling, medication or both. Effective therapy treatments include: 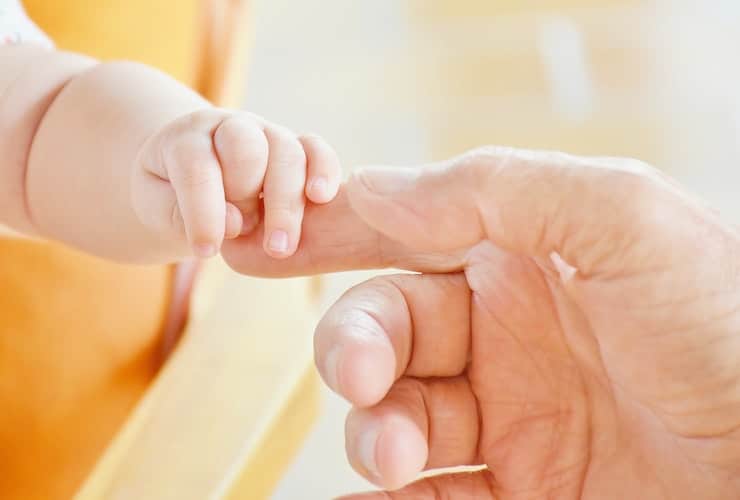 It is important to remember that postpartum depression can happen to anyone and it is not the mother’s or child’s fault. Seeking help for PPD may be more difficult for new parents due to the idea that having a new baby should be a “happy” time. Additionally, it can be a challenge simply because of how much time and energy it takes to care for a newborn – it may feel overwhelming to add another appointment on an overcrowded calendar. However, the welfare of a child is best achieved by having healthy parents.

If you believe you may be suffering from postpartum depression, the best thing you can do is reach out to a loved one you trust and to seek the advice of a medical professional and/or a therapist. Many therapists have flexible schedules, and some even offer tele-therapy for remote treatment.

Full list of therapists who specialize in postpartum depression