My Child Doesn’t Do What I Say

My Child Doesn’t Do What I Say 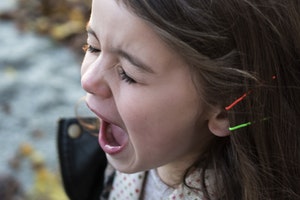 Oppositional defiant disorder or ODD is a common condition with children. It is a general tendency to oppose authority and includes back talk and disobedience.

While some amount of disobedience and disrespect is exhibited by children of all ages, if this behavior far exceeds what is normal for children of a particular age or lasts for a longer time than is usually expected, then the child may be suffering from oppositional defiant disorder.

Children suffering from ODD often show patterns of anger and vindictiveness towards authority.

Such behavior can cause disruptions in the daily life of a child suffering from ODD. It can also be alarming for the parents of the children and the people surrounding them.

Common symptoms mimic those shown by many children who become quite angry, including temper tantrums, aggressiveness, stubbornly refusing to comply with rules, frequent outbursts, resentment, and spitefulness. Children with this condition tend to be irritable and may get frustrated at the slightest parental attempt to control them.

Contributors to the Problem

The most common family pattern associated with ODD is inconsistent parenting, especially with the application of firm and appropriate consequences for failure to comply with rules or parental requests. 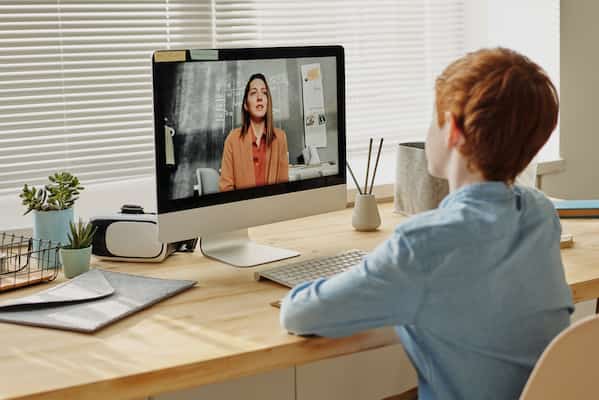 Since anger and defiance towards authority is not uncommon among children, the disorder can go unnoticed and/or untreated for long periods of time. Licensed therapists usually determine the diagnosis of ODD through criteria established by the American Psychiatric Association.

The treatment for ODD is usually targeted at the symptoms of the condition. Family therapy and parenting interventions are considered the treatments of choice although individual counseling for the child also may be recommended.